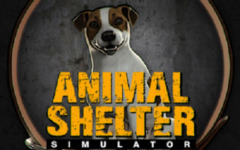 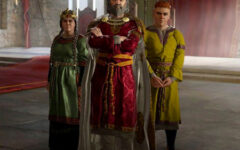 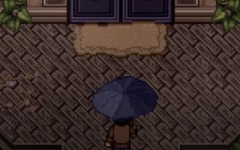 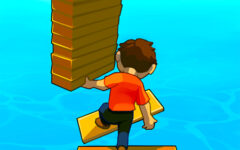 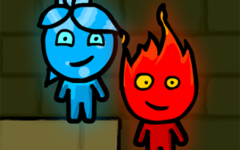 Fireboy & Watergirl 1: In The Forest Temple 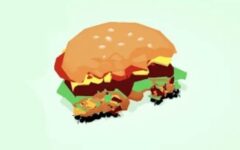 Have you ever dreamt of conquering the entire world? How about having a million of soldiers to do that? No problem, the only point is that your soldiers are as tiny as ants. They actually are ants. You will become a scientist and a leader of the army. The idea is to create a huge empire of ants and lead them to the battles with other insects, food gathering, and other activities. The idea of the game is to make your army large and strong. The level of every ant you have in the colony will improve until they will become impressively strong and able to carry huge and heavy objects. 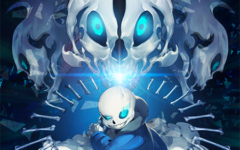 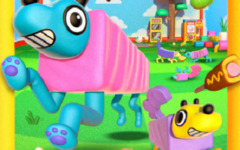 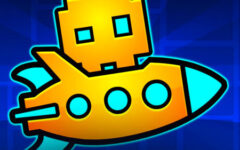 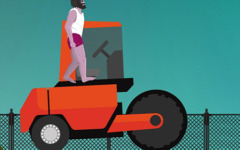 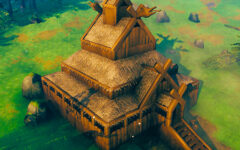