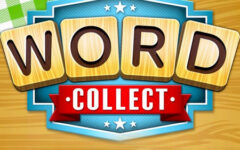 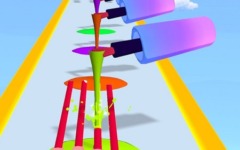 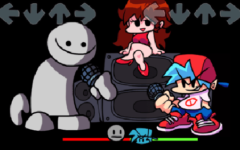 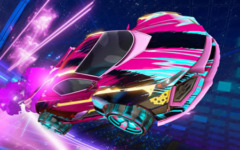 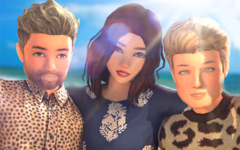 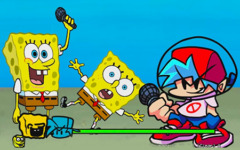 SpongeBob SquarePants meets two strangers in Bikini Bottom. A boy and a girl look friendly, so he invites them to his house. The couple finds the place amazing and offers to spend time in an unusual way, which is organizing a rap battle. SpongeBob always supports the idea about any kind of entertainment, so he agrees without hesitation. Boyfriend rubs his hands with anticipation to defeat another rival. What is SpongeBob doing? Just smiling. Enjoy the two positive characters who won’t let you feel bored! 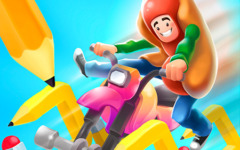 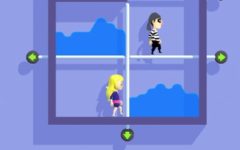 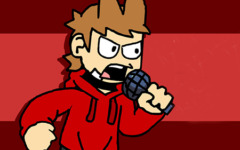 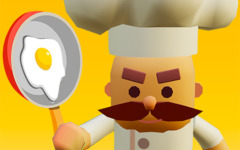 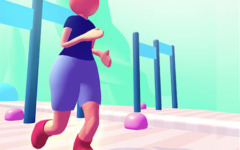