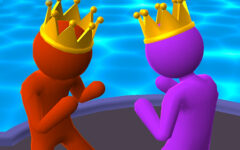 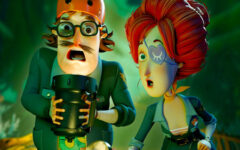 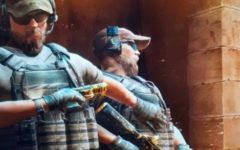 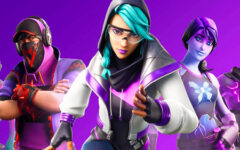 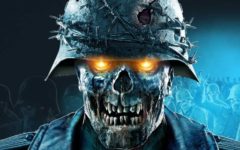 Zombie Army is a well-known third-person shooting adventure, where chaos and horror mix with cooperation and true friendship. In the game, you will fight with real filth from hell. Zombies, monsters, and occult demons will get to the surface of the Earth being infected by radiation. The ruins of Germany after the World War II are full of zombies now and these creatures make their way to the rest of the globe. Something they didn’t do alive, becomes their new mission after death. Will you kill them all for the second time?

Icing on the Dress 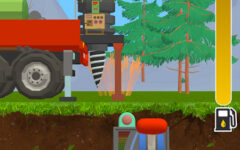 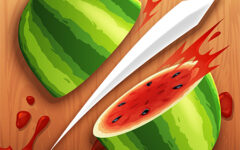 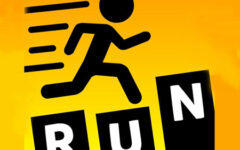 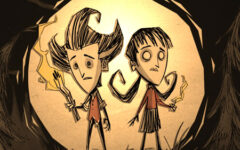 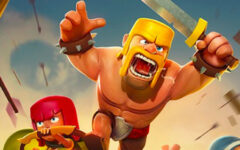