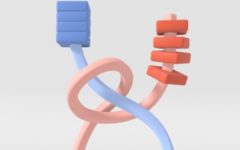 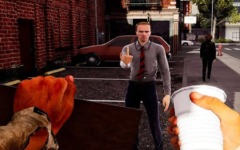 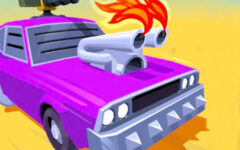 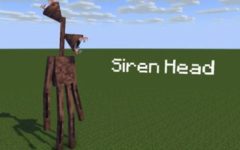 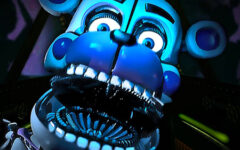 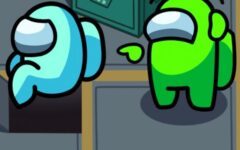 Will you play for a team member of the astronaut-squad or a betrayer of that entire team? In the first case, your task is to prepare a ship for a long flight and an important mission. In the second case – everything is inverted. Playing for a betrayer, you have to kill the team members and sabotage the tasks. The voting might uncover your real identity, so you’d better have an alibi. As an astronaut, you are going to prepare for a flight and try to distinguish an impostor before he kills everyone. 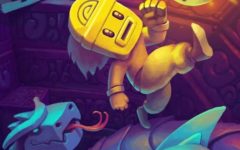 Tomb of the Mask Color 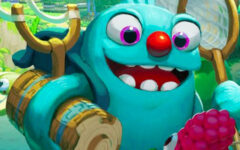 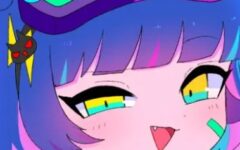 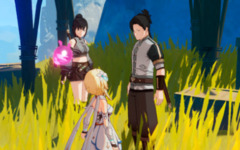 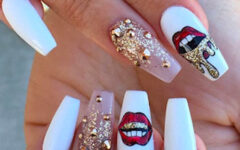