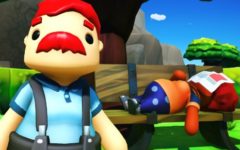 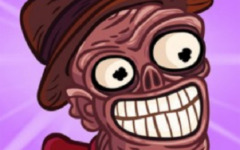 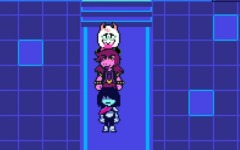 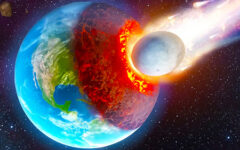 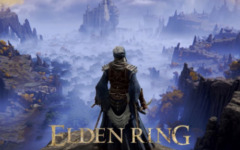 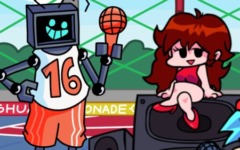 Not a minute of rest for Boyfriend and Girlfriend! They’ve just finished another battle with a character who threatened them and here it comes again! Somebody’s voice says hello and wonders if they’d like to play with him. Boyfriend accepts the challenge because obviously refusal isn’t his style. Hex the robot is overwhelmed with joy and can’t wait to sing a couple of good songs. He hasn’t used his microphone for a while and needs practice badly. Give Hex such a chance and hope he won’t get disappointed when he loses. 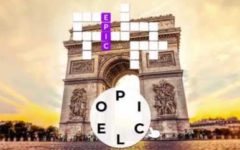 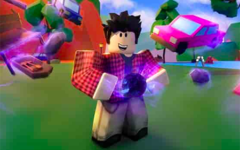 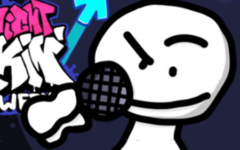 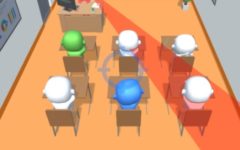 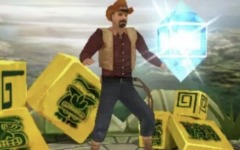