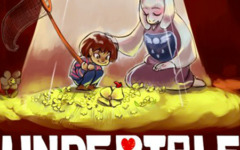 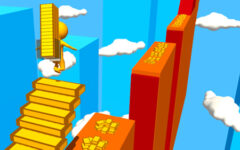 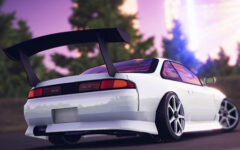 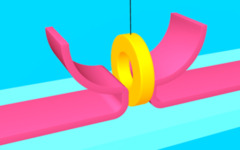 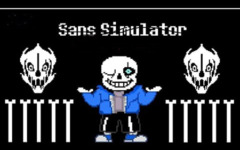 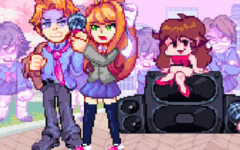 Boyfriend can’t take off his eyes from two beautiful girls: one is his girlfriend, the other is Monika, his rival in this game. Where did Monika come from? Perhaps, she’s from another dimension where everybody sings and plays the piano. At least, she does both of these. Now she only has to take a microphone and perform a song, nothing else. Will Boyfriend give in to this unique beauty? We don’t think he will. According to his previous rap fights, victory is all he craves for. Let him realize his dream again! 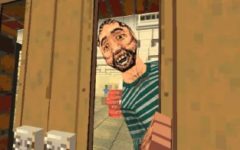 Night of the Consumers 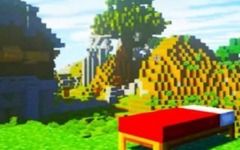 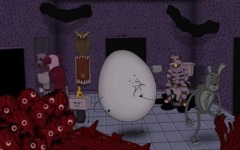 One Night At Flumptys 3 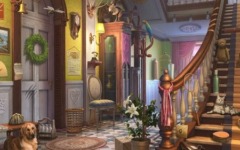 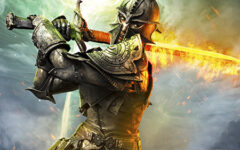