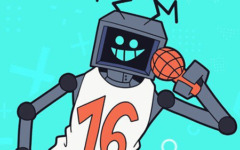 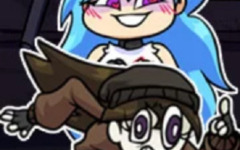 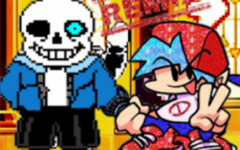 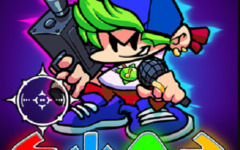 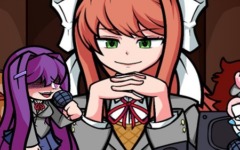 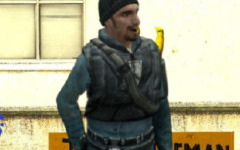 This is a game based on the game FNF, in which you suddenly meet John Freeman from the Half-Life game. He wants to challenge you. Now you need to win him in a music battle using the song of Furries in a Blender.You must be very quick and attentive and press the arrow buttons on the keyboard according to their appearance on the display to keep up with the rhythm and beat of the game. Avoid making lots of mistakes, or else, you lose and the game restarts from the first level. Be fast and attentive, sometimes it is really hard to win. 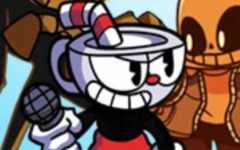 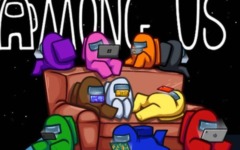 FNF among us, among us friday night Funkin 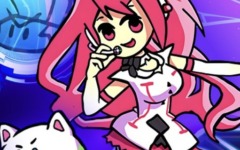 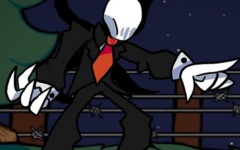 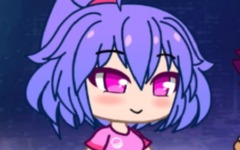