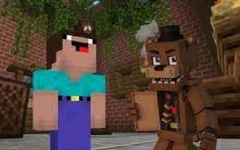 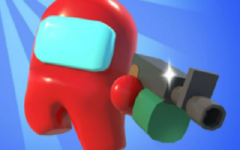 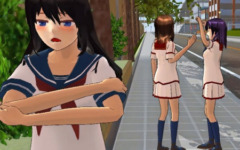 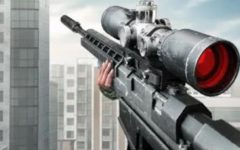 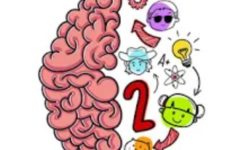 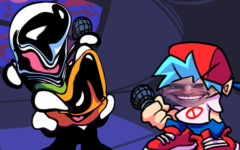 So, after the Boyfriend defeats the Girl’s Father, the Lemon Monster asks his children to bring a good snack. After a discussion, Skid and Pump decide that the Girlfriend should be the special snack for the lemon-headed tree. Of course, the guy didn’t like this situation at all. Then, having discussed everything peacefully, they decide to challenge the young man “to a duel.” Only in this case it is a musical rhythm battle. The hero defeated the children of the Monster, but their father did not intend to surrender so easily, so he decided to battle on his own. 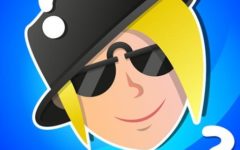 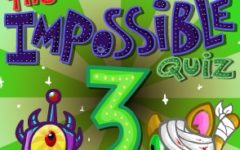 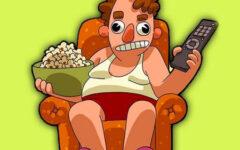 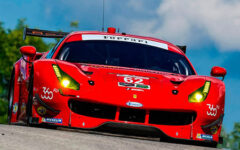 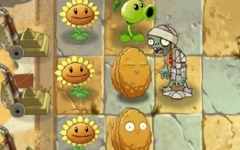