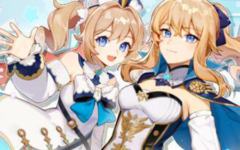 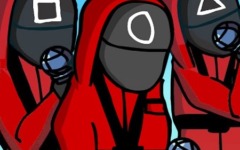 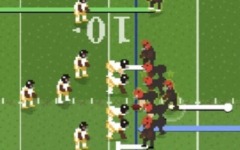 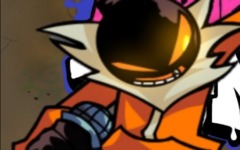 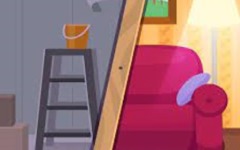 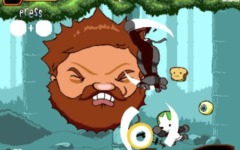 In the game, your character will have to fight a terrible boss – a huge flying head of a bearded man. It constantly attacks you and tries to burn you with lasers from its eyes or throw a stone at you. Fight it off with the weapons you have by default. With each new character level, you get a new appearance and weapons for more effective play. Sometimes the boss will use strange attacks on you, like dropping huge loaves of bread. You can play on your own or with friends – then you can beat the boss. 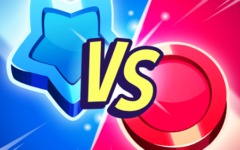 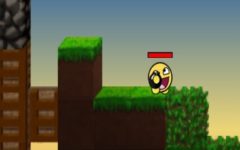 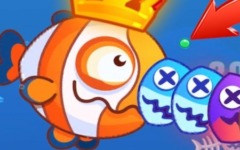 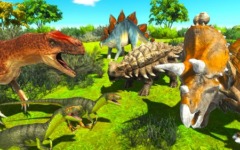