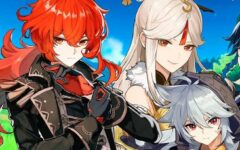 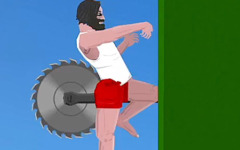 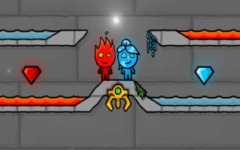 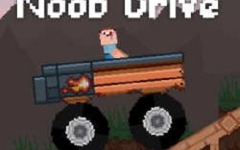 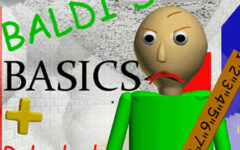 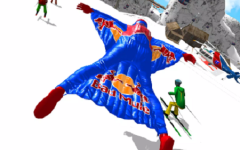 Ever since we became civilized creatures and started to invent things, humanity has been dreaming to fly like birds. And that partially became possible with the invention of parachutes, gliders and even planes. Now you can test out a new incredible gadget – even though only virtually yet. This is a technologically advanced wing suit that will allow you to soar up in the air and hover over the city. You have to jump from a trampoline and glide as far as possible without hitting any of the obstacles. Good luck! 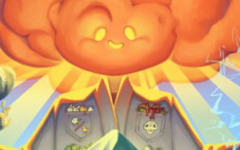 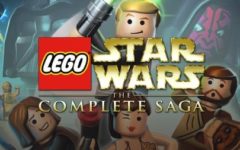 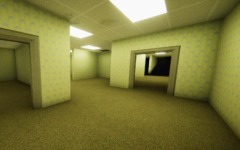 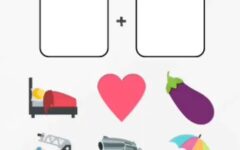 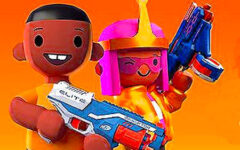